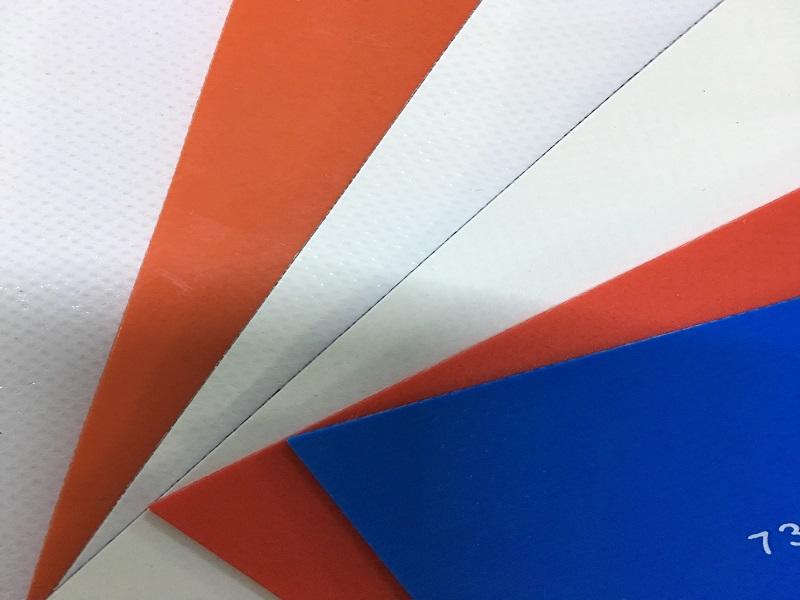 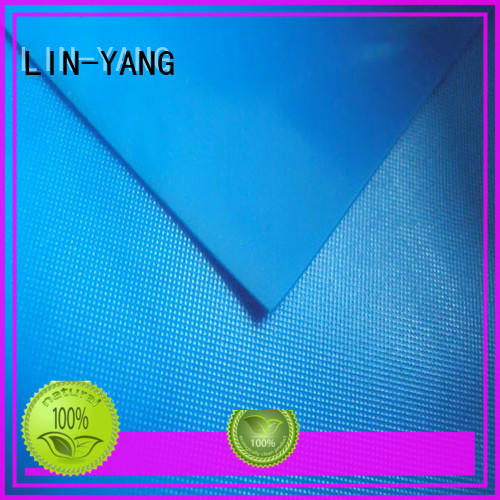 Inquire Online
Get the latest price
Quantity Needed：
Pieces
E-mail：
Product Details
With the pursuit of excellence, LIN-YANG is committed to showing you unique craftsmanship in details.We guarantee that all of our products can meet the with strict QC procedure strictly conducted.Well-chosen in material, fine in workmanship, excellent in quality and favorable in price, LIN-YANG's PVC Tarpaulin manufacturer is highly competitive in the domestic and foreign markets.
Product Comparison
LIN-YANG is certified by various qualifications. We have advanced production technology and great production capability. Flex Banner has many advantages such as reasonable structure, excellent performance, good quality, and affordable price.We guarantee that all of our products can meet the with strict QC procedure strictly conducted.Compared with other products in the industry, Flex Banner has more obvious advantages which are reflected in the following aspects.
Company Advantages
1. The production process of LIN-YANG pvc film roll involves casting, acid pickling, electroplating, accurate grinding, and heat setting. All these procedures are handled by skillful workers.
2. The design of this product is simple, intuitive and distinctive enough to help itself stand out among competing items on a shelf.
3. In terms of storage and transportation, the product is great because it can easily and safely be stacked and stored. It is designed to ensure proper stacking and ultimately take up less space.
4. The product has perfect closures that keep items safe during transport and provide tamper evidence while allowing customers to access easily after purchase. 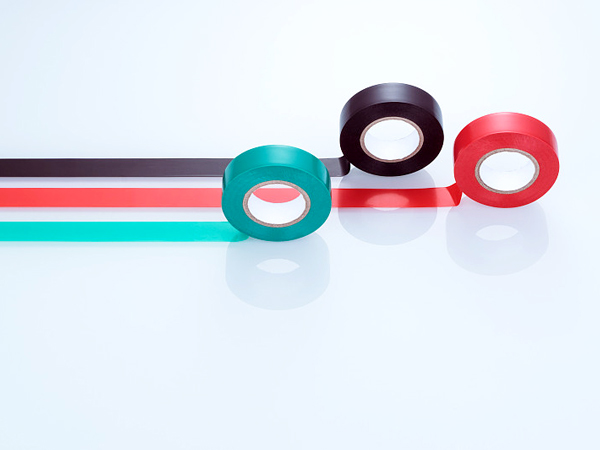