pvc wrapping film-white pvc film It is an important thing - how customers feel our services provided at LINYANG PVC Tarpaulin Film. We often do some simple role plays in which they act out a few scenarios that involve both easy-going and troublesome customers. Then we observe how they handle the situation and coach them on areas to improve. In this way, we help our staff effectively respond to and handle problems. 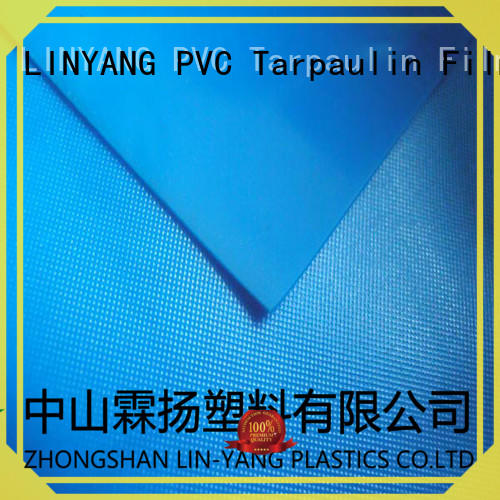 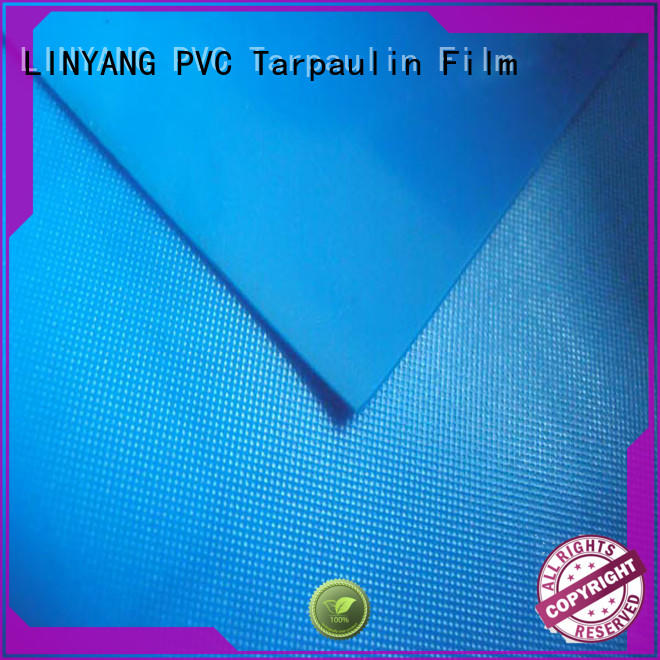