Home  > INFO CENTER  > Industrial-News  >  How Should Plastic Film Be Stored?

How Should Plastic Film Be Stored? 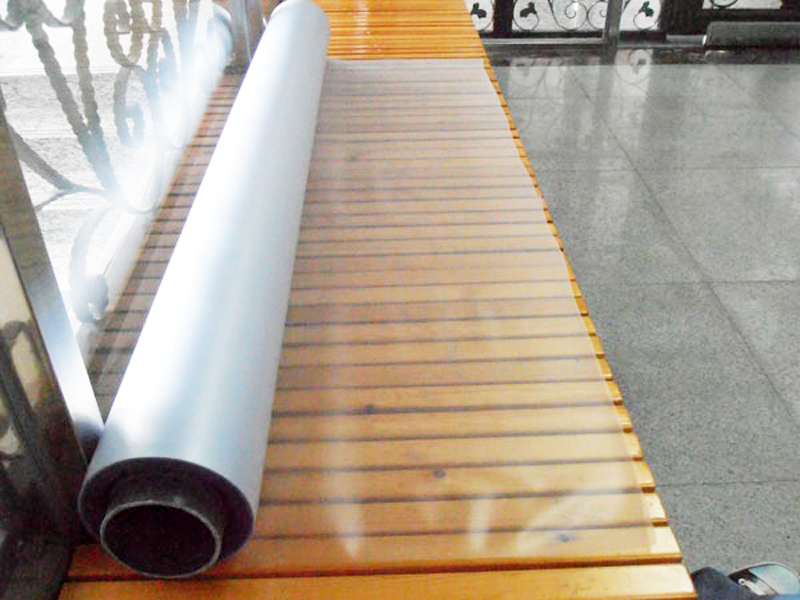 Plastic films are one of the most delicate products ever! Imagine you are into graphics and have just purchased top of the range film. You take and store it at a supposedly safe place, and then BAAAM! You discover the plastic has either frozen to death or has become too lose you don't even know how to begin using it! That would be vexing especially if you know you parted with a great deal of cash to get the plastic film. It does not matter the time have been using plastic films. If you are not careful about your storage methods, the plastic film will trouble you. If clear transparency film is your trade and you live in polar or tropical temperatures you would do better to pay special attention to this because you will need it soon enough!

Temperature, whether too high or too low will have a direct impact on how your plastic film turns out to be. Plastic film is highly sensitive to temperature if exposed to low temperatures; it can even freeze and shatter like glass. If exposed to high temperatures it is most likely to shrink prematurely or lose stretching properties if it is a stretch film. During summer, your facility will probably be warmer than usual. In that case, you would have to ensure your movie is stored in the cooler parts of the house. However, take care not to directly place it on the floor as that may also turn out to be bad for your plastic film. Wood is generally an insulator, so chances of attracting heat are close to zero which makes the wooden floor much better. Thus, in that case, your plastic film will be stored in a box near the wooden floor. You will note that we are emphasizing cardboard box because it is also quite an insulator. Desist from keeping your plastic films in plastic bags, especially polythene plastics. Also, avoid storing your plastic films anywhere near doors or windows. This will just as much expose them to the high temperatures from outside.

Similarly, with the lower temperatures, you don't want to store your clear transparency film or any other plastic film anywhere nears the house's central openings which are windows and high traffic doors. This will expose them to the cold causing them to become brittle and useless. In winter your place is probably a cold room, and even in such weather, you want to ensure that you don't end up stuck with frozen film. To keep the quality of your movie, you would have to keep it in a highly insulated container like a cardboard box. If your floor is ceramic, it is most likely colder in winter, so you may want to avoid the level and instead elevate the plastic film. You can either store it in a much-elevated shelf in your pantry or anywhere near the degree if you have a wooden floor.

Moisture is an enemy when it comes to plastic film storage. Ensure that your plastic film is kept away from the kitchen area because that place is likely to generate a lot of steam during cooking thereby keeping the room very moist.

Dust is one very irritating thing because it often sticks in places where it is most unwanted. Not that we can imagine a place where it probably needed anyway! Windows, doors and air vents are the main channels through which dust will enter your house. Keep your plastic film away from such places.

Always bear in mind that no matter the quality of the film, all plastic films are prone to deterioration if not stored properly. With that being said, we can only hope you make a wise choice of storage for your clear transparency film and other films that you use the most.