How does the world's largest calender of PVC film work

There are many PVC film manufacturer can produce narrow PVC film , but only our company --- zhongshan linyang plastic co.,ltd can produce the 6.6m wide PVC film,

PVC raw materials would be transported to the calendaring wheel after the preliminary measurement, mixing and filtration.

The extra wide calendaring wheel will change the PVC raw materials into products with the thickness required by the customer and ensure the uniform thickness of the products.

After the calendaring is completed, the embossing wheel is used to press out the embossing desired by the customer. Then the PVC film will cool down after passing through big iron wheels,and finally the whole production process is completed by curling and packaging.

The extra wide pvc film can be used not only as the finished product , such as PVC ceiling film , covering film, but also as the raw material of the extra PVC Tarpaulin fabric.

After making the 6.2m wide PVC Film , we transfer it to the world's largest  laminating machine which next to the calender at once. 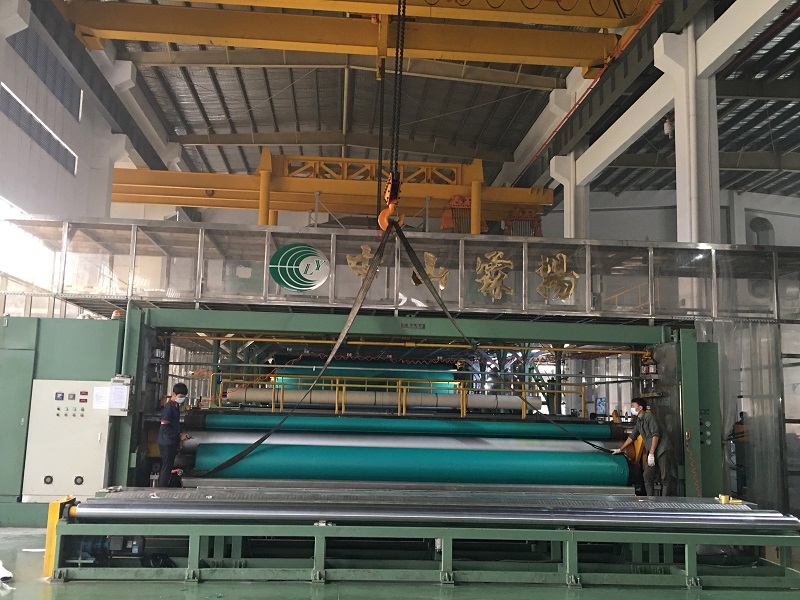 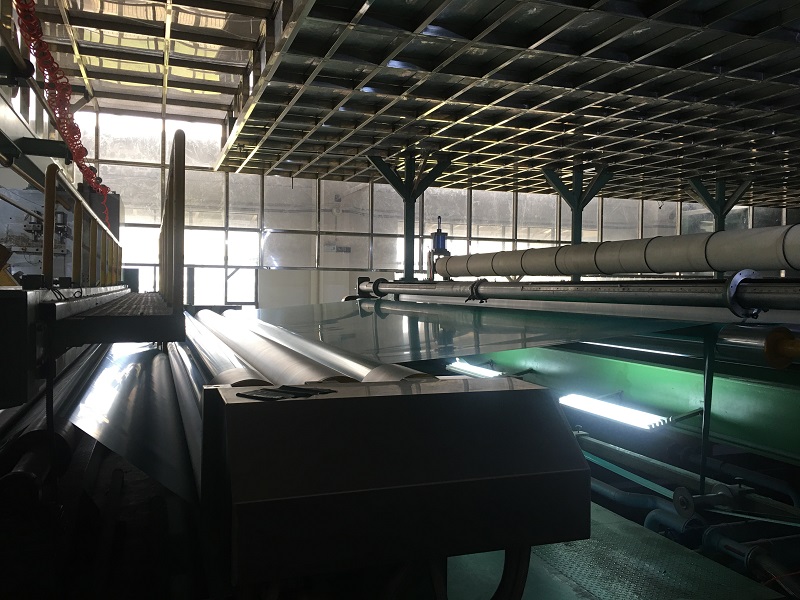 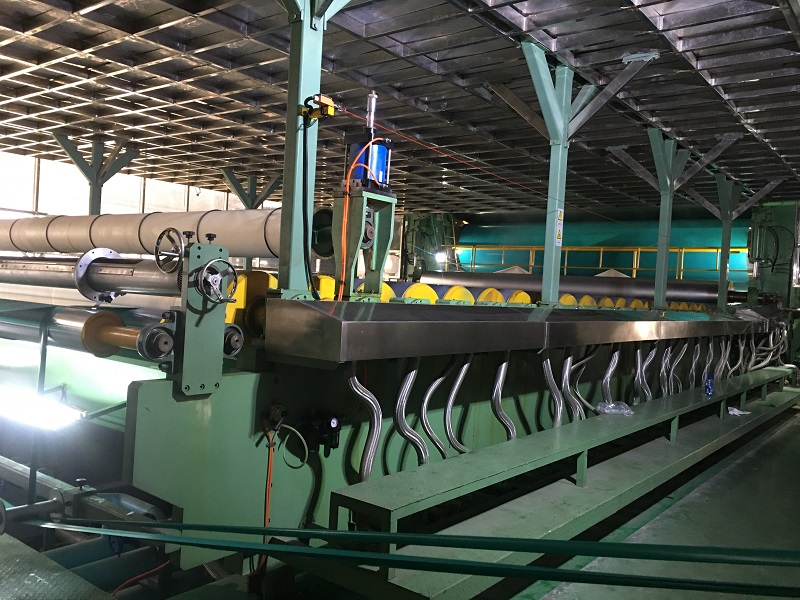